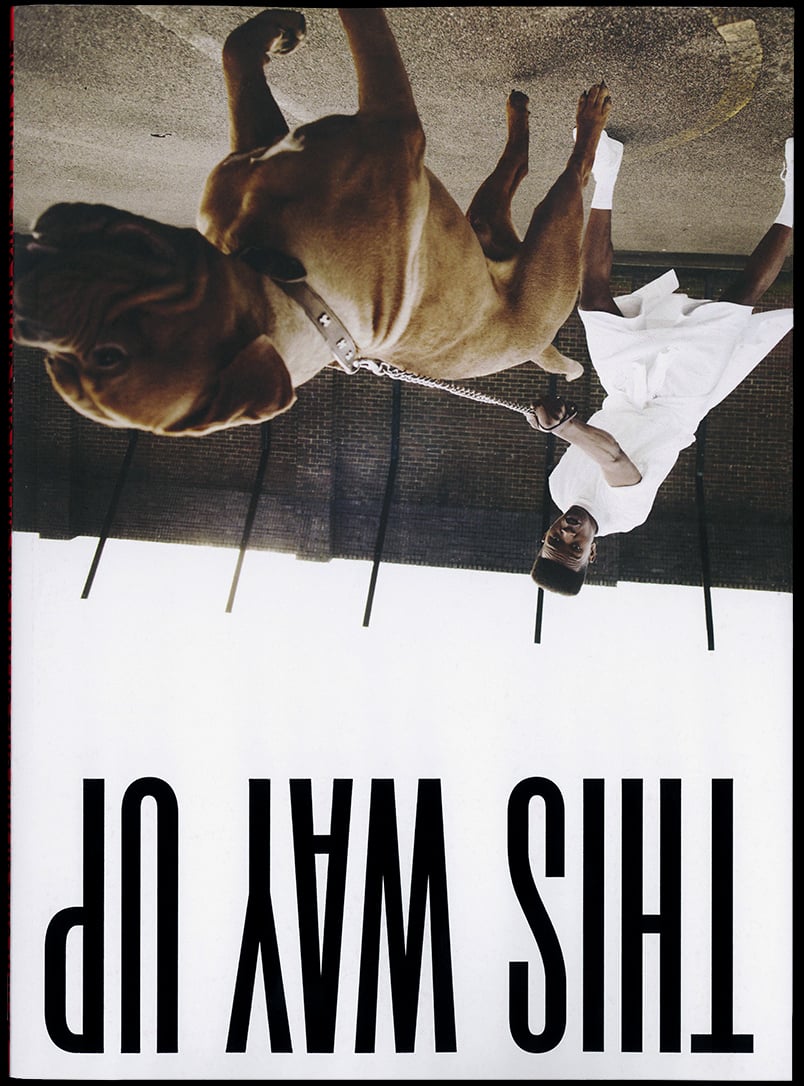 inside we talk gender and the female gaze with fashion photographer maisie willoughby, receive sage advice from one of design's modern greats: eike könig, find out why iggy pop’s stomach makes for a great flag with ines cox and ward heirwegh, hear the future plans for a subconscious art movement, coined by avalon kalin and matt mccormick, that’s approaching its 20th anniversary and find out what keeps ex it’s nice that head of creative, karl toomey’s head level - plus much, much more.

on the cover: ‘council estate couture’ by adam fussell.

If you would like to see more images of the book, visit: www.thiswayupmag.co.uk